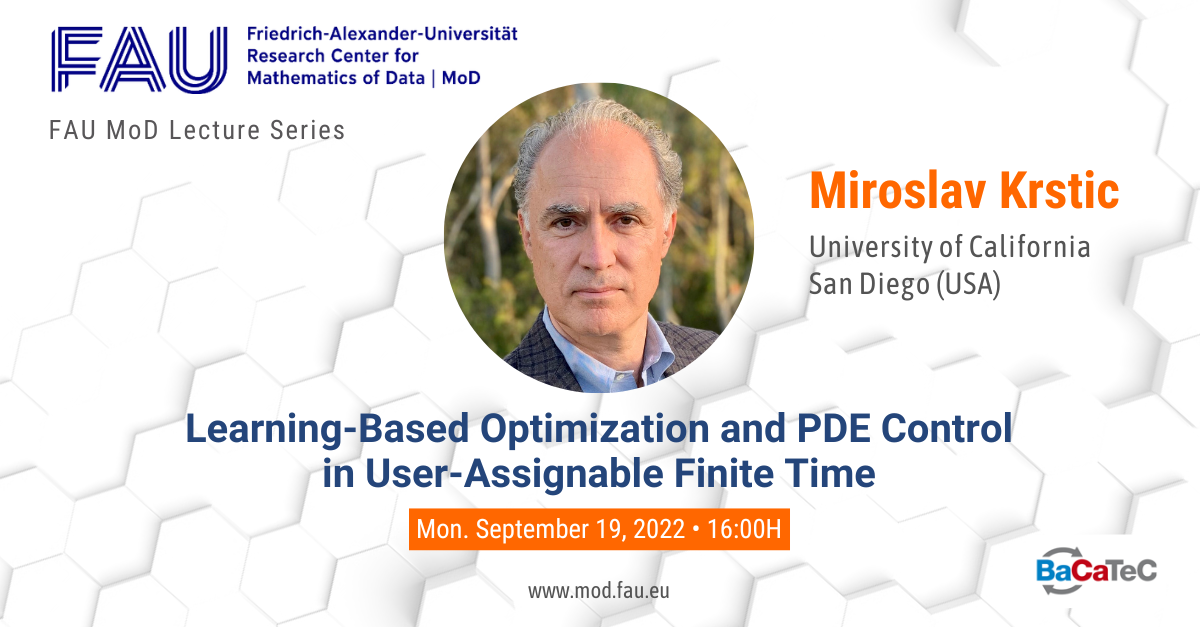 Abstract. This year is the centennial of the 1922 invention of Extremum Seeking, one of the currently most active areas of learning-based control or model-free adaptive control. It has also been exactly a quarter century since the resurrection of this method through its proof of convergence in 1997. In this lecture I will present new results on accelerating the convergence of ES algorithms from exponential to convergence in user-prescribed finite time. The subject of stabilization in prescribed time emerged in 2017 as an interesting alternative to sliding mode control (SMC) for achieving convergence in a time that is independent of the initial condition, using time-varying feedback gain which grows to infinity as the time approaches the terminal (prescribed) time. Such unbounded gains, multiplying the state that goes to zero and making the control input bounded, are common in optimal control with a hard terminal constraint, such as in classical Proportional Navigation control law in aerospace applications, like target intercept. I will present results, achieved over the past year – 2021 – by two of my students, Velimir Todorovski (a graduate of FAU-Erlangen) and Cemal Tugrul Yilmaz, on extending prescribed-time stabilization to prescribed-time extremum seeking. Todorovski solves the problem of source seeking for mobile robots in GPS-denied environments. Yilmaz solves the problem of real-time optimization under large delays on the input and in the presence of PDE (partial differential equation) dynamics. Their designs are model-free and, most importantly, achieve convergence/optimality in a user-prescribed interval of time, independent of initial conditions.

• Poster of the event

This event on LinkedIn

You might like:
• BaCateC project: Endowing Artificial Intelligence with Control-Theoretic Guarantees: Data-Based Optimization in Real Time for Dynamic Systems

The event is finished. 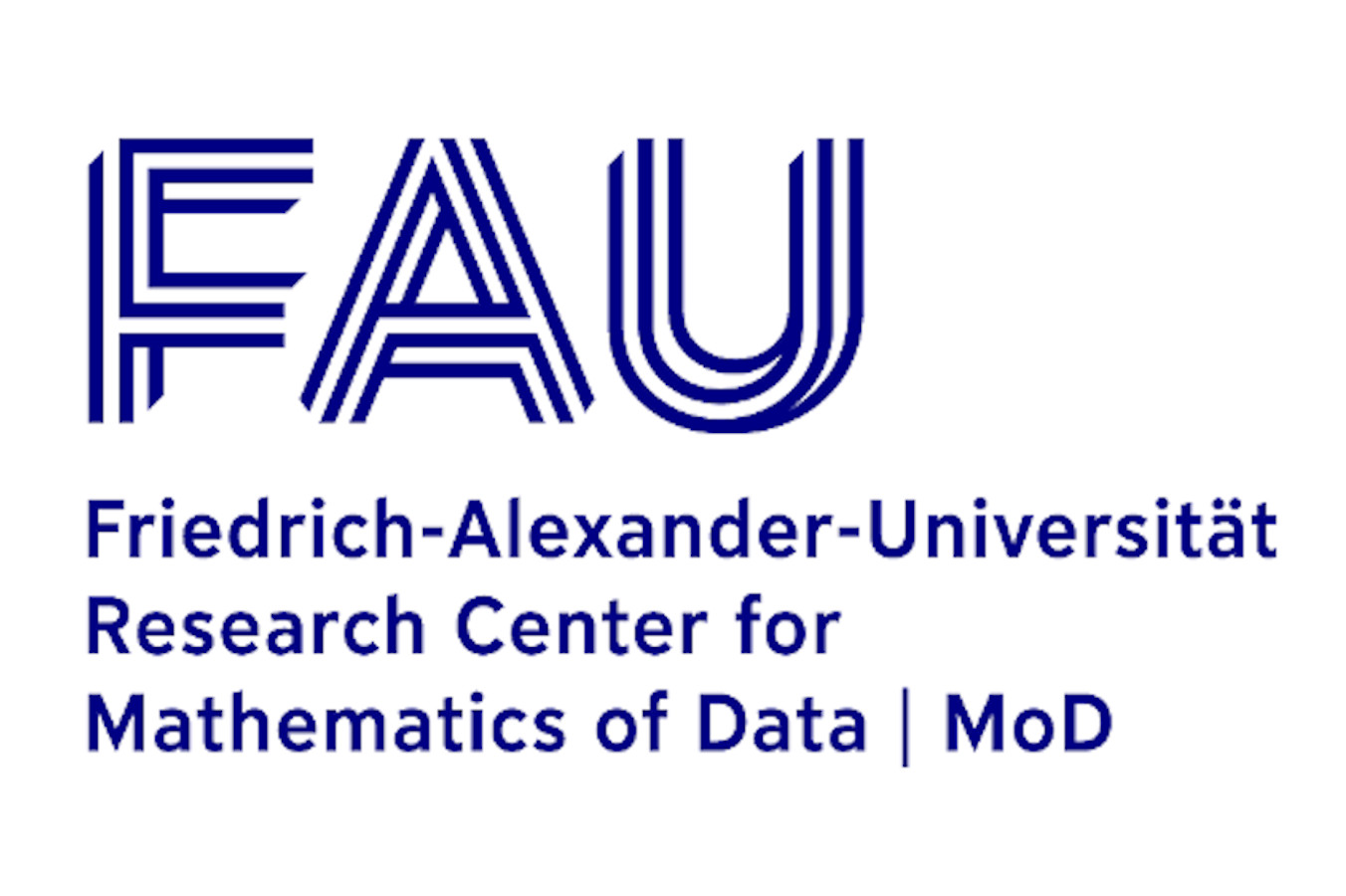